Written by Tim. Posted in Blog

Music To My Ear at 3003 Babcock Blvd. in Pittsburgh welcomes author Johnny Ray Miller for a special book-signing event on Saturday, March 4, from 10a-5p.

Miller's newly released book, When We’re Singin’ – The Partridge Family and Their Music tells the story of the music behind the famous 1970’s television band for the very first time.

When We’re Singin’ – The Partridge Family and Their Music will be available for purchase at a special sale price of 25% OFF.  Music To My Ear will also offer all new and used vinyl records & CDs at 20% OFF for the entire day.  Stop by on Saturday, March 4 to meet Johnny Ray as he shares extra Partridge Family stories and nuggets not found in the book!

70s teen idol David Cassidy, star of "The Partridge Family" supports the project and has written a foreword for the book–a first for Cassidy.  Miller has recently returned from Los Angeles, CA, where he attended two Cassidy concerts and met up with David to discuss the book (see pic below).  Supporting cast members, such as Danny Bonaduce, have also endorsed the book, which contains over 100 new interviews. 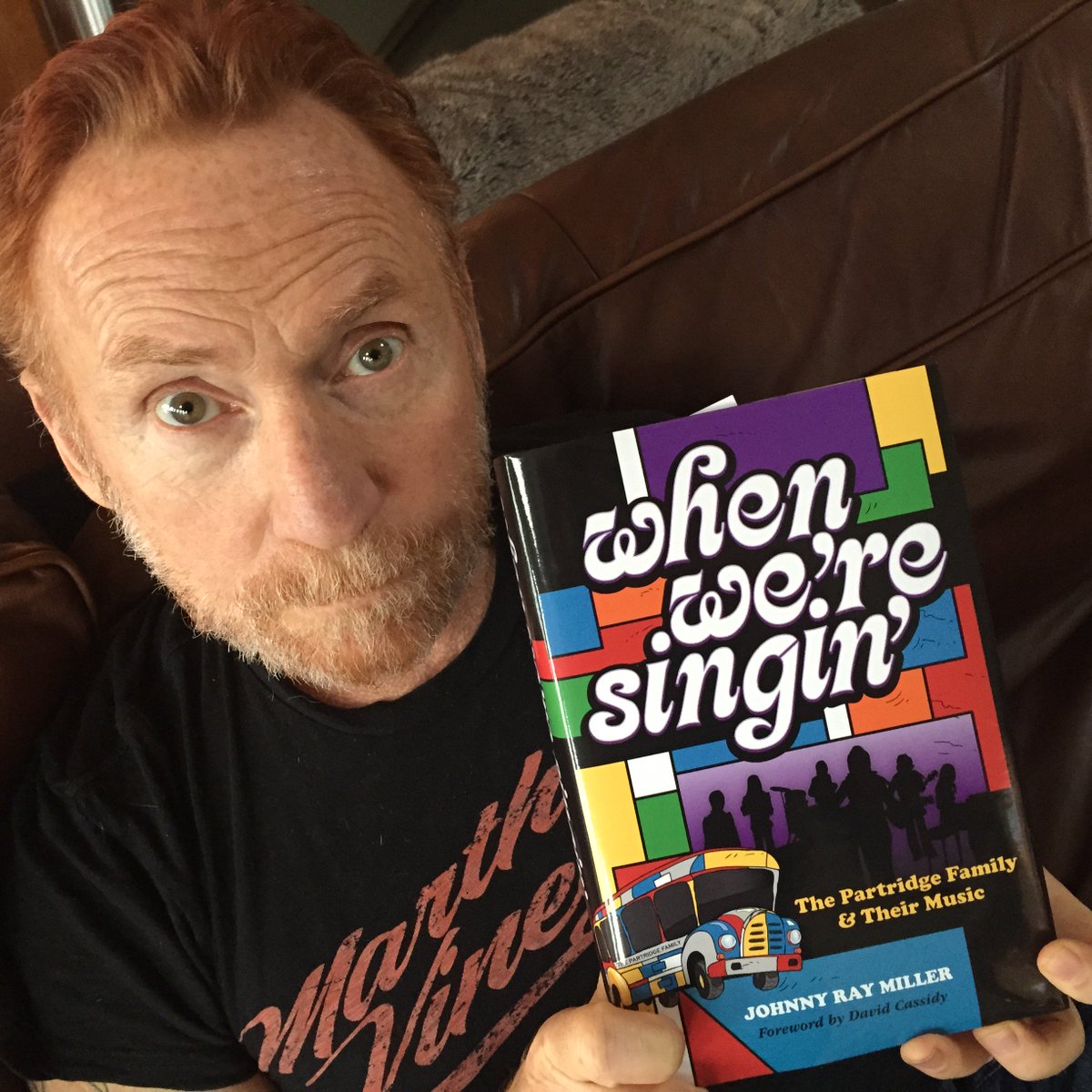 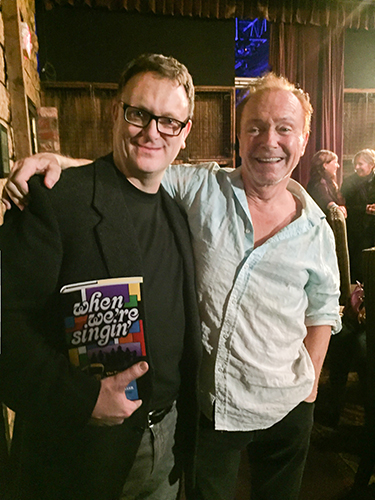 Miller is a concert and theatre producer, actor, and director.  In addition to having produced live theater for 25 years, he's also worked on Desperate Housewives, Rules of Engagement, King of Queens, CSI: New York, E.R., Cold Case, Without a Trace, The O.C. and others.